As mentioned at https://twitter.com/bertocq/status/1027291053697769472 I’ve a problem when trying to use the Training feature effectively on get certain feeds, because they don’t use tags/categories on the feed items.

This is quite similar to Intelligence Trainer - "whole word" option but that’s from 2015 and I feel there must be better way to fix this than hoping for the word to appear with leading/trailing spaces to be able to train it with them.

Maybe its the training feature regular expression the one that should be improved to avoid those “partial” matches of a word in the title? 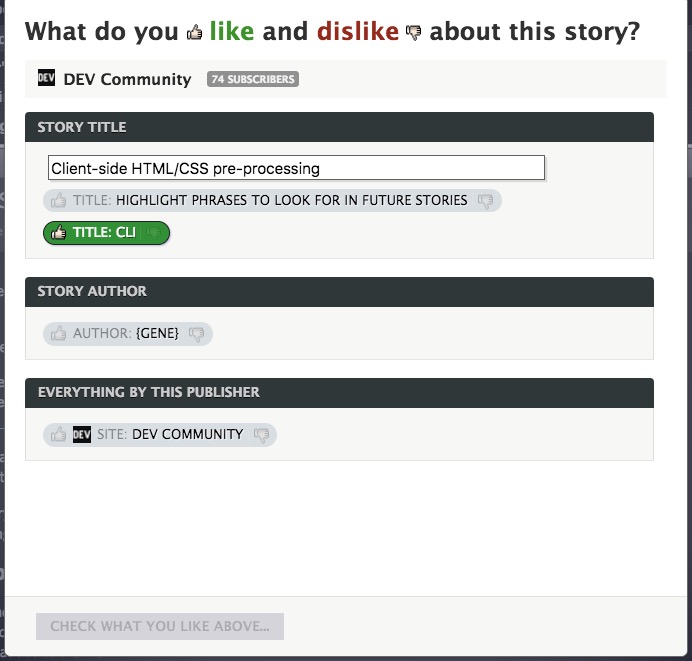 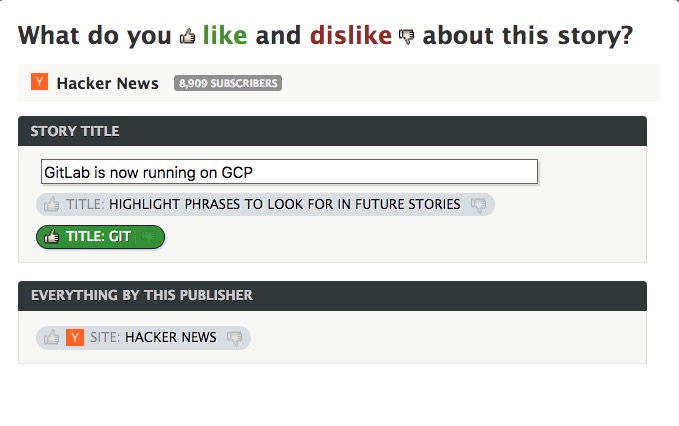 An example of the opposite… I’m trying to avoid the word “rust” in titles, but that also means any appearances in other bigger words like “trust” and so on…

For sites that only have 1-2 posts per day/week training doesn’t really help me that much, its this ones that have tons of posts and don’t use tags the ones that really make the Training feature worth in my case… but this problems break it

This is absolutely fascinating. It’ll be a huge change since every client needs to learn these new rules. This will turn every regex into /b%s/b, giving it explicit word boundaries. I’m not entirely sure that’ll be worthwhile, since it feels like there could be a fix for these edge cases.

I wish there was a way to add the word boundary marker to your word instead of applying it to all cases.