I’m interested in whether it is likely to become possible to sync newsblur highlights to readwise.

I found this twitter thread below that suggested something might be in the works a few months ago. 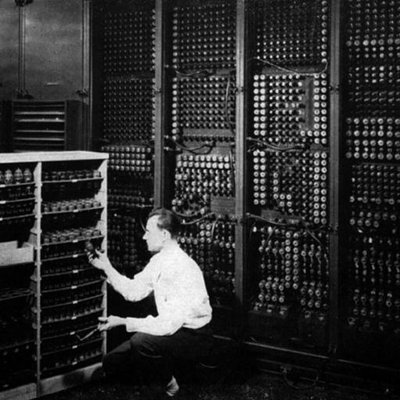 @readwiseio Would be great if you could add @newsblur too

Any news on this or is it unlikely to happen?

If development hours were free, I’d absolutely do this. But in order to justify the work, I need to hear that people want this feature. Chime in if you’d like to see this integration. It would also help if you or somebody in this thread wants to do the research and see what’s involved in integration, because then if I see it’s straight-forward, I’d be more likely to spend an afternoon getting it done.

So still no readwise integration yet? (it’s documented on https://readwise.io/api_deets )

This would be a huge deal for me, enough so that I’ve been testing Feedly and planning to test Inoreader since they’ve both added the feature, I just I love Newsblur and don’t want to switch.

One thing that might be worth noting is that Readwise integration would also bridge Newsblur to other things integrated with Readwise like Obsidian, Roam, Notion and Evernote for Readwise users. Readwise has been very aggressive about adding integrations as fast as they can right now and with their read-later product on the horizon it’s probably going to grow even larger.

Another option might be to implement Hypothes.is instead of Readwise because it then integrates with Readwise depending on the development complexity, I haven’t looked at either APIs though. This would also be a pretty big deal for researchers, academics and students who could adopt Newsblur. I think Inoreader targets that market though.

Ok I looked into Readwise and I like it. I’ll integrate it as part of the Integrations dialog that I’m working on after I ship the upcoming Premium Archive tier.

Connect to services (instapaper, pocket, evernote, etc) so that a single keyboard shortcut can be used to send stories to other...