I use an iPhone 8 Plus and have noticed a severe crashing issue that actually has persisted for quite some time now. My iOS version is up to date but this has persisted throughout several different iOS versions by now. I would say the issue has gone on for a year or so.

When the issue occurs, the app just stops, but if I double-press the home button the app is still shown as running (although it only shows a black screen on the app).

Typically the crash will happen most often in one of these scenarios:

We’ve got a full featured TestFlight beta out and it’s been great, but there’s still a few small issues we’re working through. I’m prioritizing it for this month, but you can get on TestFlight today and have a better experience. 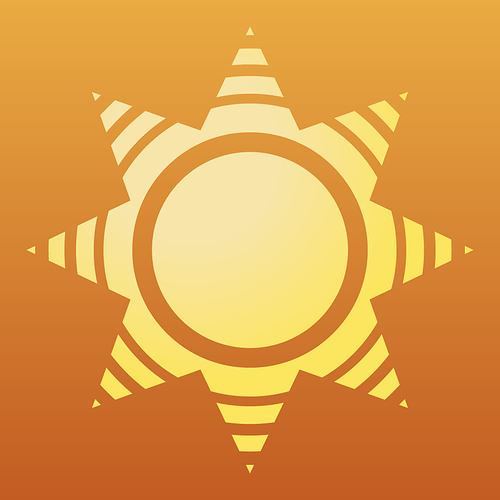 I installed the beta and it looks really clean, I noticed an immediate performance improvement!

Sadly, I also still noticed the crash. I was prompted to send the details which I did.

Please let me know if there is additional information I can offer or other testing I can help with.

I am also seeing constant crashes with the Newsblur iOS App.

At the moment they tend to happen when I do this:

Note that I’m on a long-latency connection (frequently > 200ms), so this is probably some kind of
asynchronous loading crash issue.

We’ve fixed every crash we’ve seen on the TestFlight, so if you registered the crash there then we’ll fix it. We also just put a release out last week with fixes for all the crashes we could find.

So let me ask you, @noelgrandin, are you on the latest TestFlight build and are you able to submit the crash?

How do I get on a TestFlight build and how do I submit?

I linked to it above, and you’ll automatically submit crashes as they happen.

We’ve got a full featured TestFlight beta out and it’s been great, but there’s still a few small issues we’re working through. I’m prioritizing it for this month, but you can get on TestFlight today and have a better experience.

Awesome, the beta is working nicely thanks

Do you need any details on crashes as they occur, or is the automation sufficient?