Sometime within the past few days, dozens of feeds have started to randomly fill with batches of 10 (exactly 10) old articles dating from many months ago.
How can I help troubleshoot this issue?

same, though (so far) I’ve only seen it with a youtube subscription I didn’t care about.

If I can help troubleshoot in any way, just let me know.

I’ve been cleaning up and probably caused this, but I have no clue as to what. I’m going to look into it and fix it immediately.

Can somebody describe exactly what you’re seeing? 10 stories from months ago are showing up as new with new dates? How old? Only 10? Does it ever hit 20 or more? I’m trying to figure out the pattern and what’s causing it.

Here are the timestamps of a batch of ten “old” posts as seen in a list of posts in one feed. All ten showed up as new and unread just today:

I have not noticed any feeds bumping to 20, but I have many, many independent subscriptions/feeds with 10 old-new posts each. Each of the "10"s seen here is due to old posts coming back as new:

I have “marked all as read” in several of these feeds only to have another batch of ten appear some time later.

Here’s another batch of ten that showed up “new/unread” a couple of days ago. The original dates on these twitter posts go back as far as February.

This screenshot shows the last two of the first ten followed by the second ten: 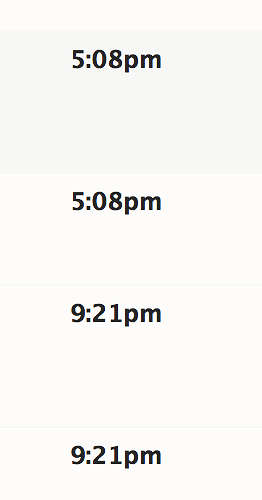 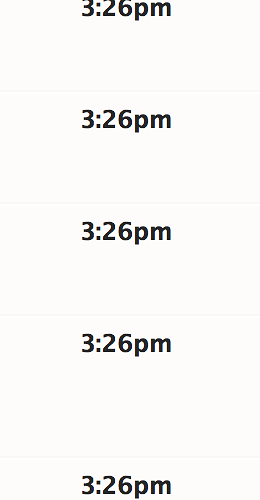 I’m not sure if this is related or not, but I just noticed that the 100-post sequentially-numbered twitter thread (see starting point here: https://twitter.com/patio11/status/1208900998649044993) appears in my newsblur feed in a completely random order (entries are unordered with respect to both the timestamps of the original tweets and the author-supplied sequence numbers). I’ve never seen this happen before. In previous author-sequenced threads, they’ve always appeared in my feed in the original order. Was that an accident? In any case, the current jumbled thread is impossible to follow in my newsblur feed because nothing is in the intended order. Here’s a snippet: 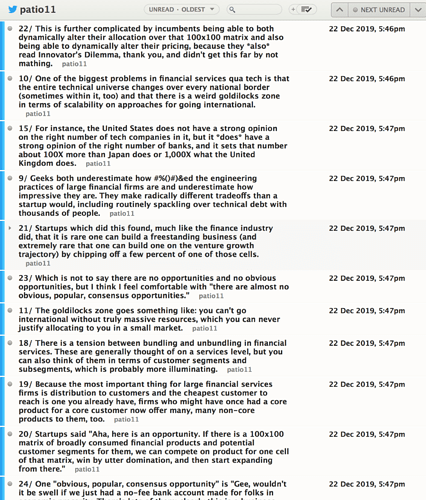 Once again, yet another not-sure-this-is-related malfunction?
The timestamps that newblur maintains no longer correspond to reality. Instead of reflecting the actual time of a post, they not seem to come in batches – perhaps related to the time at which newsblur’s server’s imported those posts? I’m not sure about this, but I believe that everything encircled in red in the screenshot below here is flat-out wrong. The item seen in green is closer to reality, but in a future (UTC?) timezone because, as I write this, the timestamp circled in green hasn’t yet occurred on my continent. 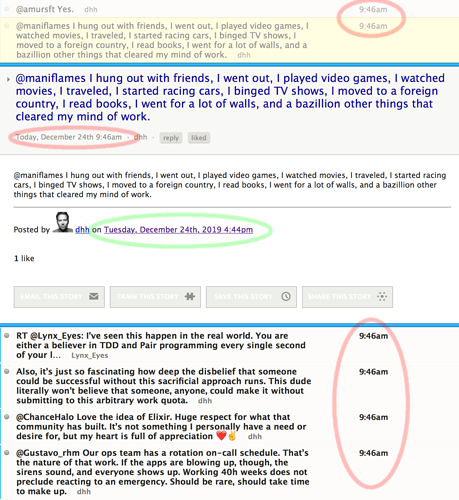 Compare the expanded item above to the actual twitter post; the blue/purple-encircled timestamp seems to reflect something closer to reality. It matches the “minutes” of the green-encircled timestamp of the previous screenshot, and the hour is one that is not in the future. 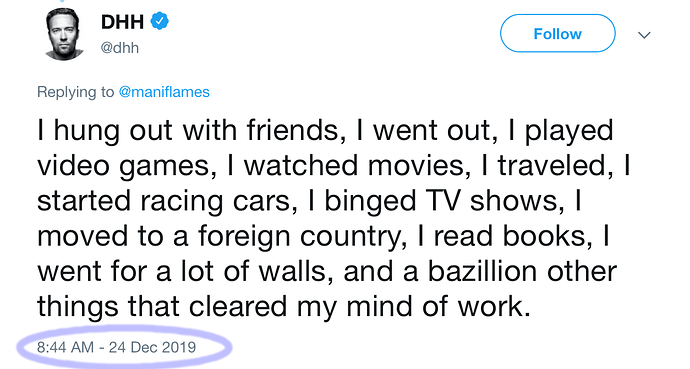 This happens to me from time to time. Since I tend to read small blogs, I assumed that it was when they restrucktured their feed-file or changed something fundamental about their blog (like the title) that affects all the posts retroactively. But this doesn’t really fit into the the pattern, right? Twitter doesn’t randomly rebuild their feeds, do they?