Android: menu text in dark mode is dark, should be light

hi! minor bug report for the Android app: in dark mode, the menu text is dark enough to be pretty unreadable. it should probably be light instead. screenshots below. thanks in advance! 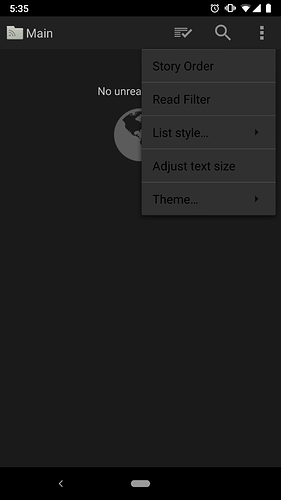 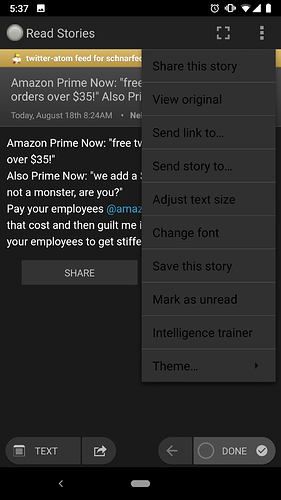 Argh, this looks like a regression within Android 9. We haven’t touched the theming in the app itself in months, so the default “dark” theme from the platform must have changed.

We’re overdue to update which platform themes upon which we build, but in the meantime I’ll look into whether we can sensibly override their new defaults.